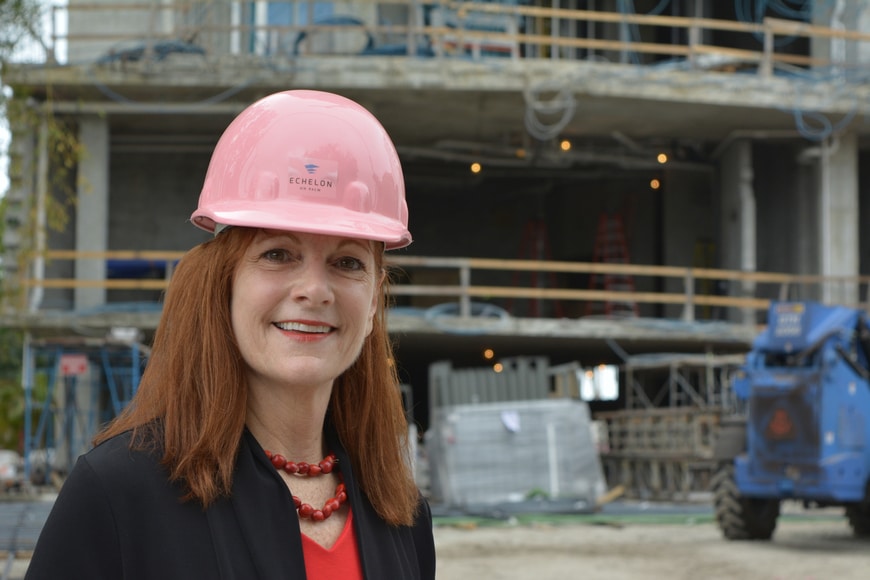 The Faces of Boutique Luxury Condo Development
Scroll to top